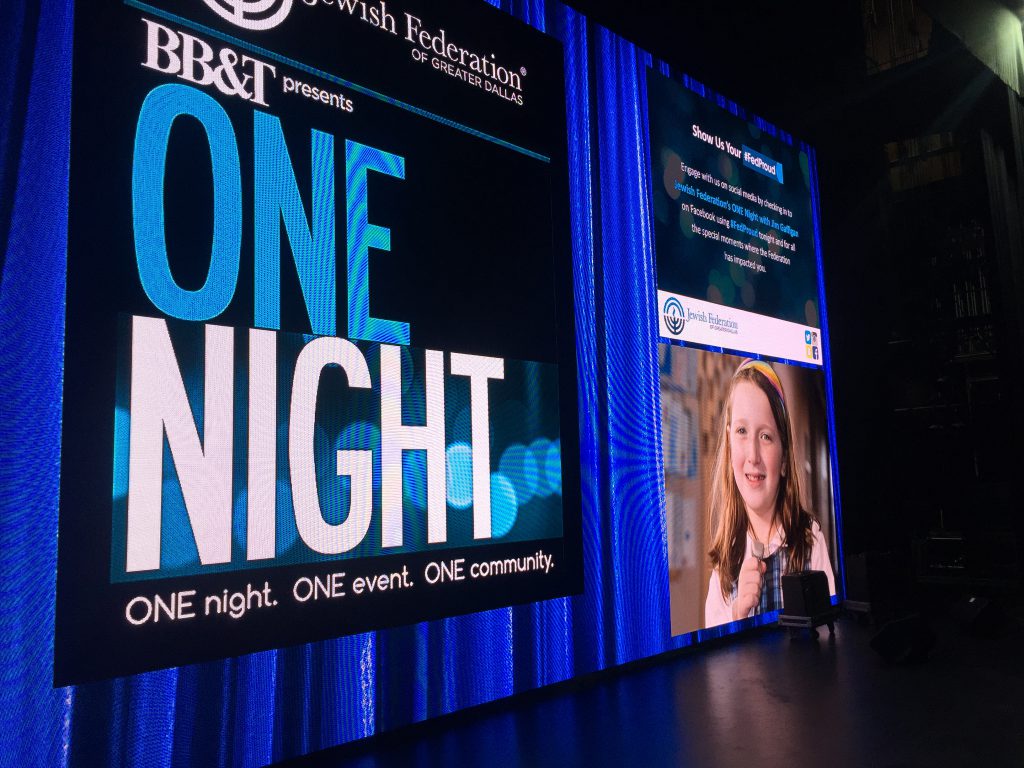 HD LED Video Wall one of the latest and greatest pieces of visual equipment to be used for special events.  Over the last year BEYOND has had the opportunity to work with many clients by providing them production services which include the HD LED Video Wall.  The wall ultimately is a WOW factor, big and bright, great for indoors and outdoors.  In January, we had the pleasure of producing the One Night event at SMU’s McFarlin Auditorium for the Jewish Federation of Greater Dallas.  The production included a 32 feet wide by 18 feet high video wall, which allowed guests to enjoy all video and media visuals from any distance and angle. In addition to the video filling the entire screen we also provide a Matrix Switcher which allowed us to create PIP (Picture In Picture).  In the picture above, you see 4 total pictures, the blue curtain as the back drop, event logo, photo montage and slide show all at one time.  Later in the evening, as the production continued the wall continued to change with different backgrounds, presenter introductions and live feed.
As mentioned the wall is stellar for outdoor events, BEYOND currently worked with a corporate client, to produce their Town Hall Meeting, this meeting was very important to the company as they were announcement a merger.  The wall was used as visual to stream the “Ringing of the Bell” at the opening of the Stock Market to Live Feed of the Presenters.  We look forward to working with more clients utilizing the HD LED Video Wall for all their special event production needs. 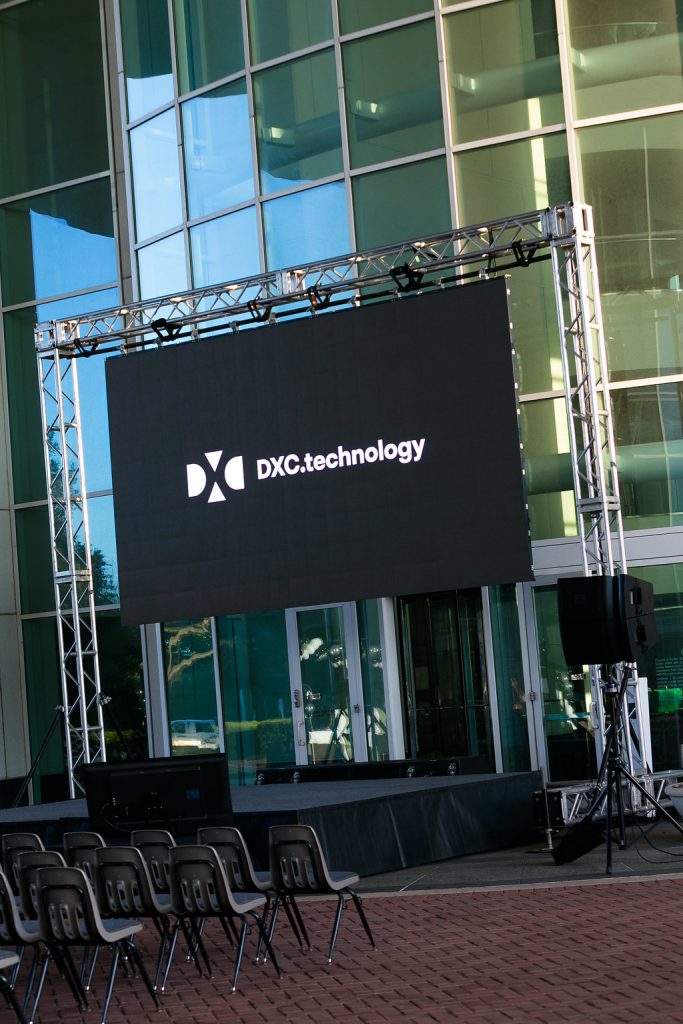 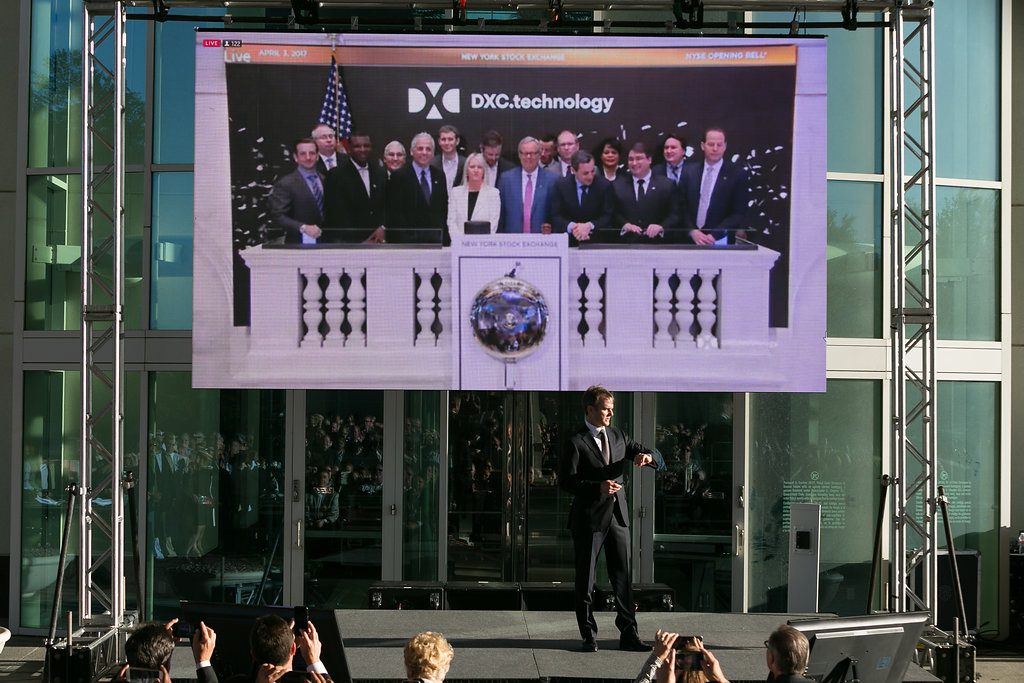